I remember something my ninth grade advanced biology teacher told our class. It was essentially a story about an invisible dragon.

Now why, you ask, would a biology teacher teach us about an invisible dragon?

Teachers of students that age felt the need to preempt their entire class with a disclaimer—that students were still free to believe whatever they believed, no matter what science the class taught.

Most teachers just made a general announcement on the first day. But my biology teacher told us this story about a dragon—and it continues to impact me to this day. 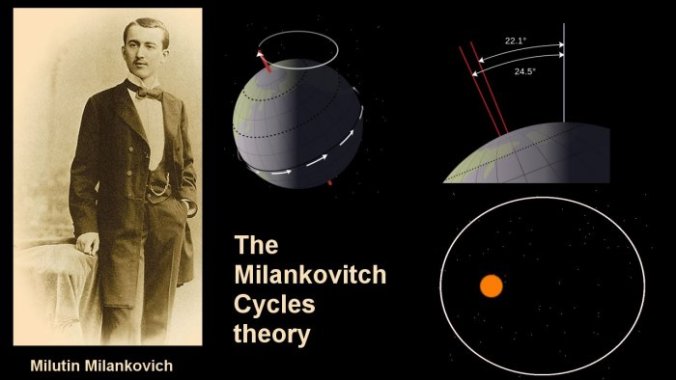 The Yugoslavian meteorologist Milutin Milankovitch is known for coming up with the idea of orbital forcing, also known as Milankovitch cycles. Orbital forcing is a fancy term for certain changes in Earth’s orbit, which are precession, obliquity, and eccentricity.

I’ve written about all three of these before, but here’s a brief overview:

Precession is the motion of Earth’s axis like a spinning top. Imagine the Earth’s day-by-day rotating motion as that of a top. What do tops also do? They wobble. 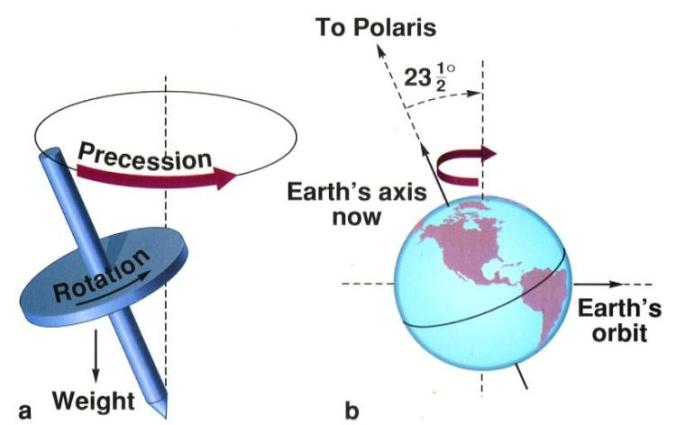 Although I’ve written about obliquity, I haven’t used the term before. It’s a fancy word for how the tilt of the Earth’s axis doesn’t stay at the same angle. It changes a bit over a very long period of time, ranging between 22° and 24°.

Eccentricity refers to the changing shape of Earth’s orbit. You might know that it’s not a perfect circle—it’s an ellipse, which I’ll talk about in more depth later. What you might not know is that how elliptical it is—that is, how far it is from being a perfect circle—also changes a bit over time.

These motions are all very well established in science today. We know that they each have an effect on Earth’s climate, and together they cause the ice ages. But Milutin Milankovitch, the scientist who first came up with the idea, had a lot going against him. END_OF_DOCUMENT_TOKEN_TO_BE_REPLACED

You may have heard of a common pseudoscience—astrology. Astrology is a pseudoscience because it’s a set of beliefs that seem to be based on scientific ideas, but really, it fails to obey even the most basic rules of science.

What are the basic rules of science, then? END_OF_DOCUMENT_TOKEN_TO_BE_REPLACED