Find yourself a dark, unpolluted night sky on a clear night free of clouds, and you are very likely to look up into the heavens and see a sight quite like this. It’s what we see of the Milky Way, our galaxy.

When I’m at an astronomy event with a sky like the one above, I find it absolutely incredible. Do you notice how the stars don’t all look the same?

A couple are startlingly bright, there are numerous stars that are somewhat dimmer, and if you look really hard, you notice that even the dark night background is sprinkled with stars so faint they can barely be seen.

But what if I told you that you’re not even seeing the half of it?

Seemingly eons ago, I wrote about the electromagnetic spectrum. In those posts, I detailed all its known types of radiation, from gamma rays to radio waves.

I’ve spent so much time rambling about how to classify stars by the visible light they emit that there’s a good chance some of you are wondering when I’m going to mention the rest of the electromagnetic spectrum.

First, to recap: what exactly is the electromagnetic spectrum, again?

I’m not exaggerating when I say it’s the single most important tool in astronomy.

By that, I don’t mean an astronomer’s physical tools, or “toys,” as some of us would say. I don’t mean telescopes, spectrographs, interferometers, CCDs, or—heck—even the old fashioned photographic plates astronomers used to use for photography.

What’s so great about seeing the universe?

Well, until we develop starships and warp speed and all the other cool things Star Trek has to offer… 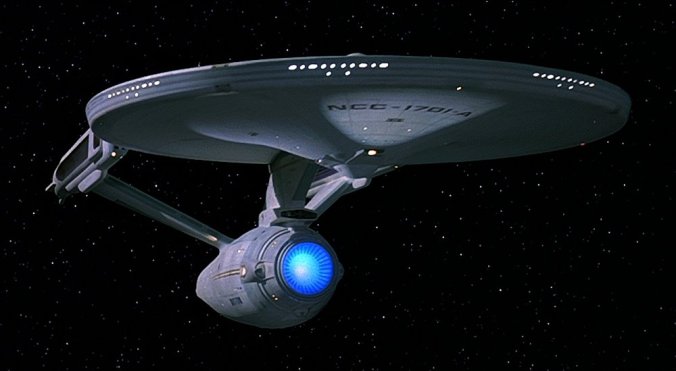 …the only we can study the universe is by observing what we can see.

We see anything because light reflects off of it. If you’re cuddled up in an armchair reading this on your phone or iPad screen, why do you think you were able to see that armchair in order to collapse into it and not topple onto the floor instead?

Because the light in the room bounced off it and reached your eyes.

Seriously. Consider this: how would you find your way to that armchair in the dark?

You’d probably walk very carefully, feeling ahead of you. You’d rely on every sense but sight, and you still might trip over it.

If you shone a flashlight on your armchair sitting there in the dark, would someone crouched behind it be able to see it?

No—because the light would bounce off that armchair and hit your eyes. The person crouched behind it would just see its silhouette as it was illuminated from the opposite side.

In astronomy, there are only ever two reasons we can see (and consequently study) something: either it emits its own radiation, or it reflects light from other objects that emit their own radiation.

So if we’re restricted to studying the universe based on what light emits from or bounces off that object and just happens to reach Earth, why should we restrict ourselves even more and only rely on visible light?

In fact, once we open ourselves to the rest of the electromagnetic spectrum, we begin to realize that even objects as dim as planets emit some radiation of their own. 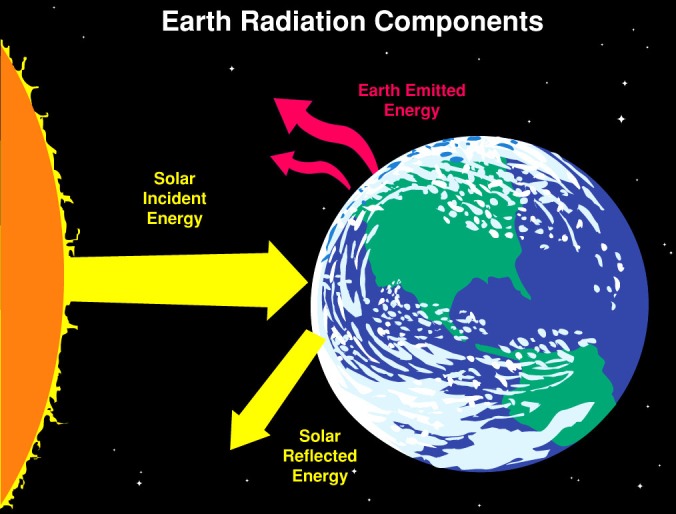 Like I mentioned at the start of this post, I’ve been speaking of classifying stars only by how bright they appear to us. We can use the apparent visual magnitude scale or absolute visual magnitude to do this.

In case you missed those posts, here’s the apparent visual magnitude scale:

Here, objects in the sky are ranked according to how bright they appear to the naked eye. Where you see the Hubble Space Telescope indicated on the scale, it’s referring to the faintest magnitude that telescope can observe, not how faint it appears.

The difference with absolute visual magnitude, as opposed to apparent visual magnitude, is that it tells you how bright a star would appear to the naked eye from 10 parsecs away, regardless of how far it actually is from Earth.

What if we could observe a star at all wavelengths? Do you think it would appear even remotely like it does to humans’ limited vision?

A good deal of stars—the ones that are much cooler than the sun, as well as those that are much hotter—would appear much, much brighter.

Wait a minute…how does that even work? Why should the cooler ones appear brighter?

Well, remember…we’re not just talking about visible light. And cooler stars emit a great deal more infrared radiation than stars like the sun. 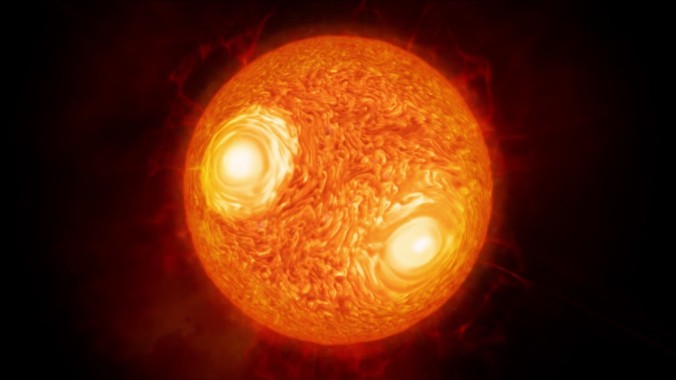 Meet Antares, an M1 class supergiant. We’ll get to what the heck a supergiant is in a later post.

But the spectral classes, such as M1, are something I’ve already touched on. They’re a way of classifying stars according to the materials they’re made of, which also gives us clues as to their temperatures. M-class stars are the coolest.

Well, not really. We can’t forget L Dwarfs, T Dwarfs, Y Dwarfs, and all the other spectral classes that are getting discovered these days…but for simplicity’s sake, let’s just stick to the major classes: O, B, A, F, G, K, and M, ordered from hottest to coolest.

Cool stars like Antares may not emit much visible light, but they emit plenty of infrared radiation. And stars much hotter than the sun not only tend to be brighter, but also emit a great deal of ultraviolet radiation.

So…what if I told you there was a way to figure out how much radiation a star is emitting in total?

Lucky for us, the difference between the visible light emitted and the total radiation emitted depends only on the star’s temperature. And we already know that if we know its spectral type.

See the numbers on the right side of these stellar spectra?

But what if we want to know how much radiation a single star is actually emitting? Not how it compares to other stars, but how luminous it is in itself?

Well, there we go. We need to find the star’s luminosity.

Remember, absolute bolometric magnitude is just a way of ranking stars against one another. But what if we used that ranking system to our advantage? Is there a star we know well, that is close enough to us to study?

How about this one? 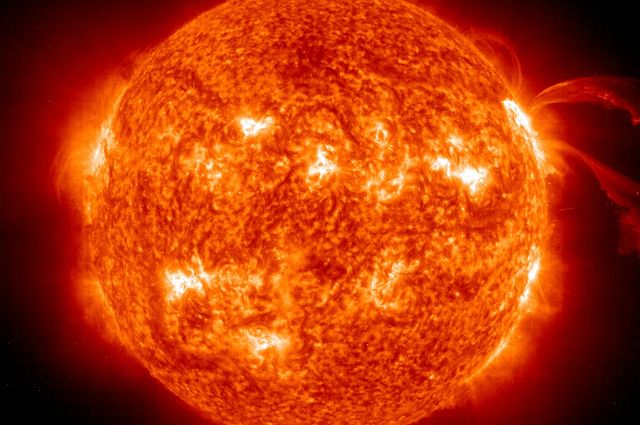 Yeah. That’s the sun. And you can know that for sure because it’s the only star we can possibly see this close up.

We have studied the sun so intimately, we practically has a whole scientific field of study devoted to it. We’ve taken full advantage of this star that’s only about 93 million miles away, pretty close by astronomical standards.

From there, because we know the sun so well and can find its luminosity first-hand, we can find the luminosity of any star we compare to it.

Why do you think I spent so long writing posts on the sun before we moved on to other stars? Comparing faraway objects to similar objects we know well is our best chance at understanding the universe.